7 tips for PRs from Stuart Miles at Pocket-lint 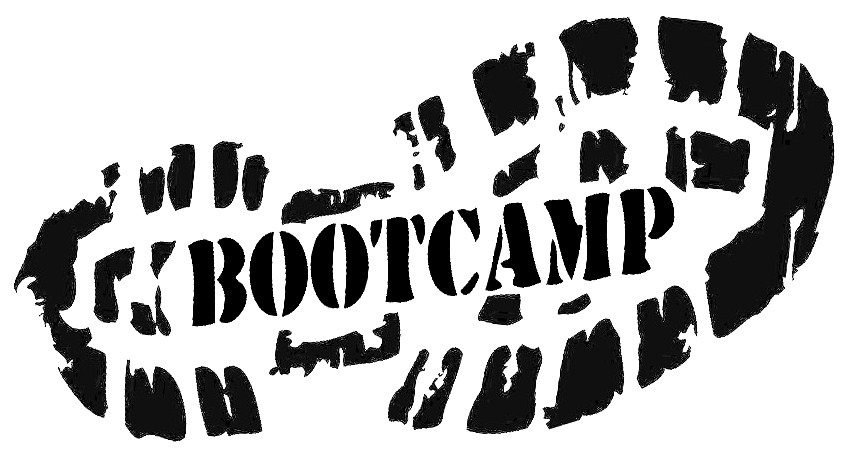 After lots of planning and preparation, Dynamo held its inaugural Graduate Boot Camp last week for the training of the company’s newest employees – myself being one of them. During the course of the week, sessions were held on everything from effective pitching to being in the mind of a client. Sadly the only thing missing from our boot camp was an actual crawl tunnel!

Things kicked off on Monday with a surprise “school trip” to the British Library (handily close to our office) for a training session on creative writing, courtesy of Peter. In very Apprentice-like fashion, we were given a number of tasks to complete around the Library. Our final task consisted of writing a press release in 30 minutes for the release of Furbies! Even though my rather brief press release is unlikely to go out to anyone, it was a very helpful exercise for what to focus on in future.

One of the most revealing sessions came on Thursday and was based on what journalists think of PRs. For this, we were lucky enough to have Stuart Miles, founder of Pocket-lint, head up the discussion. Stuart was able to provide us with a very balanced point of view – largely thanks to his background in both journalism and PR. Before Stuart started Pocket-lint he actually spent a year as an Account Manager working on Olympus cameras. Following his talk, I thought it would be good to share some of the insights and tips that he gave to us:

For a perfect, fully packaged tweet, Stuart finished up by saying: “pitching a journo is like trying to chat up a girl… both come with mixed results.”