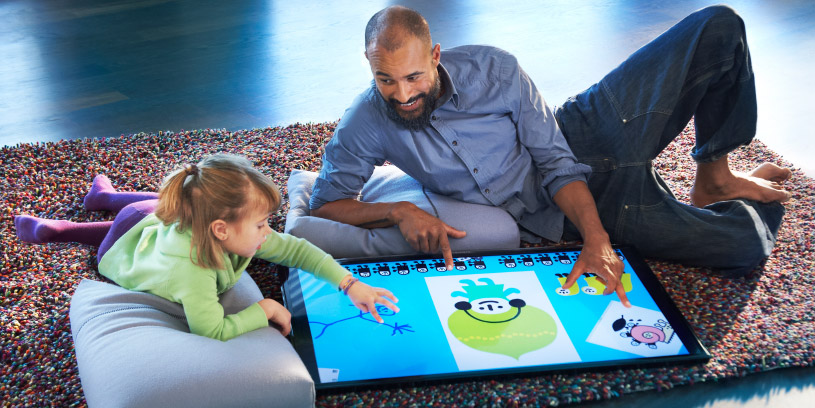 Switzerland has an amazing technology start-up scene, particularly in the Smart Home and Internet of Things fields, and we’ve been working with one of the leading lights for some time now, helping them prepare for a Kickstarter launch, and beyond.

Earlier in March, Dizmo’s Kickstarter reached its goal two weeks into the campaign, and we’ve now announced that they have released their beta version of their software, meeting deadlines committed to in the project.

Dizmo’s interface technology mimics the technology many have come to love in popular media, from CSI to Iron Man, Minority Report and even as far back as 2001: A Space Odyssey. The creative software behind dizmo allows simulations, charts, images, live websites and videos to all coexist and be moved, rotated and interacted with like physical objects on any digital surface.

Check out the company’s videos here.