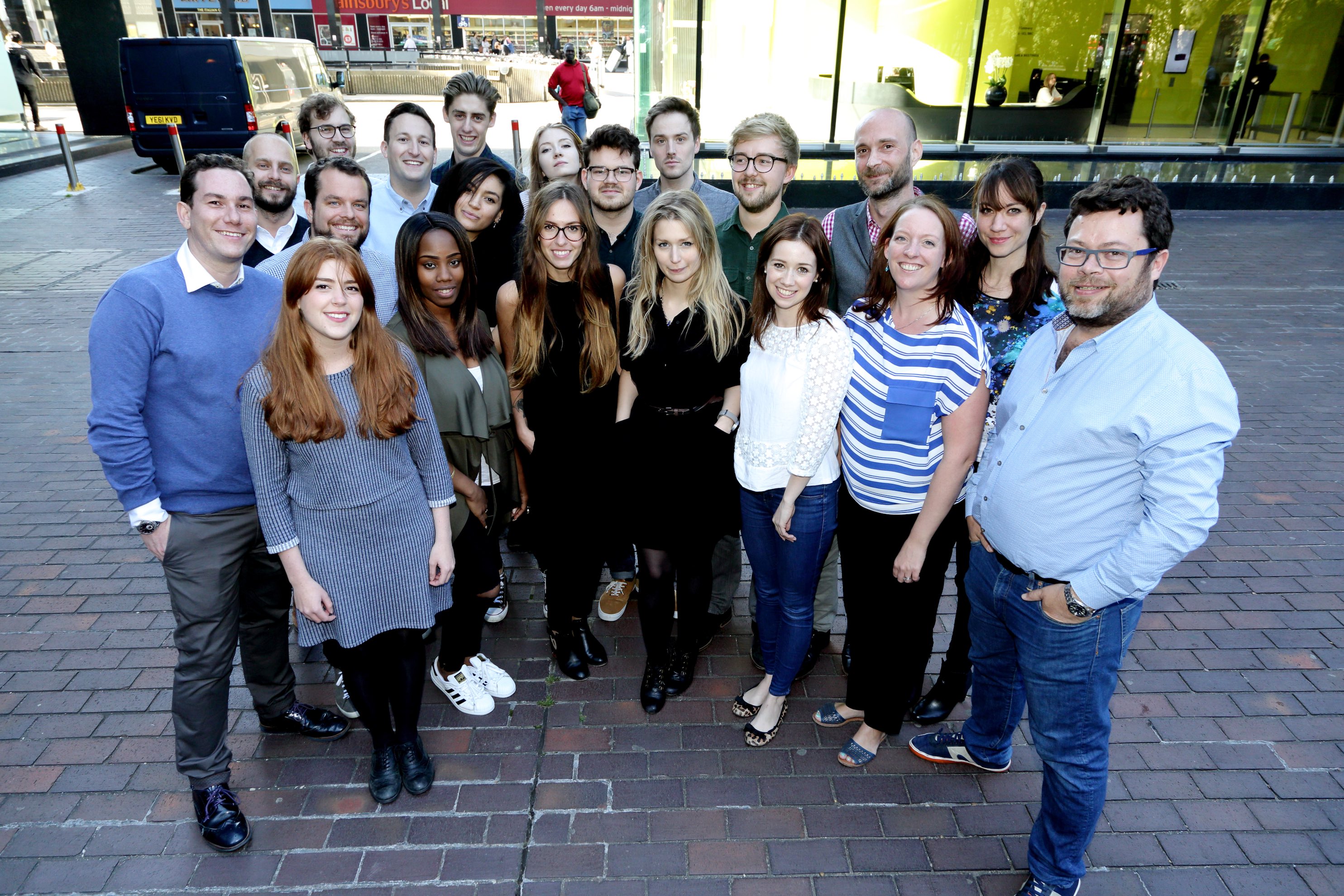 This week the PRCA has struck a massive win for Gender equality in the PR industry by making it a requirement of its CMS standard for agencies to report their pay gap. You can read their full report here or blog post.

In 2016 we find it genuinely shocking that there exists such a large pay gap between male and female members of staff, even when they are in the exact same roles. The Fawcett Society says the overall gap for full-time workers in any industry is currently 13.9%. PRWeek has found in the PR industry that men overall earn £10,000 more than women in the same roles.

Dynamo has always been mindful of ensuring equal pay for equal work. In September 2015 we became one of the first (if not, the first) consultancy to report our pay gap. It was a statement of intent for our internal company culture, but we’ve always made great efforts to maintain high standards, implement best practice, and tried to be a trendsetter for the PR industry.

So one year on, where is our pay gap?

This means that unlike the PR industry, where men overall earn £10,000 more than women in the same roles, at Dynamo men on average earn just £100 per year more than women.

This doesn’t necessarily indicate bias as we have salary bands for every role, and staff are at different levels of skills and experience within this band. As long as male staff are slightly more experienced than female staff in each job title this is an acceptable figure. This is a reduction in the pay gap from last year when it was 0.50%.

This would normally indicate a significant bias towards pay for women, however we do currently have more women in senior roles than men, and given the near parity of salaries within job titles this is acceptable.

So there we are, one year on and we’re still keeping track. We don’t think we should be just one of a few agencies to report on pay gaps, so we want to say how proud we are to be members of the PRCA and part of an industry that is changing for the better.