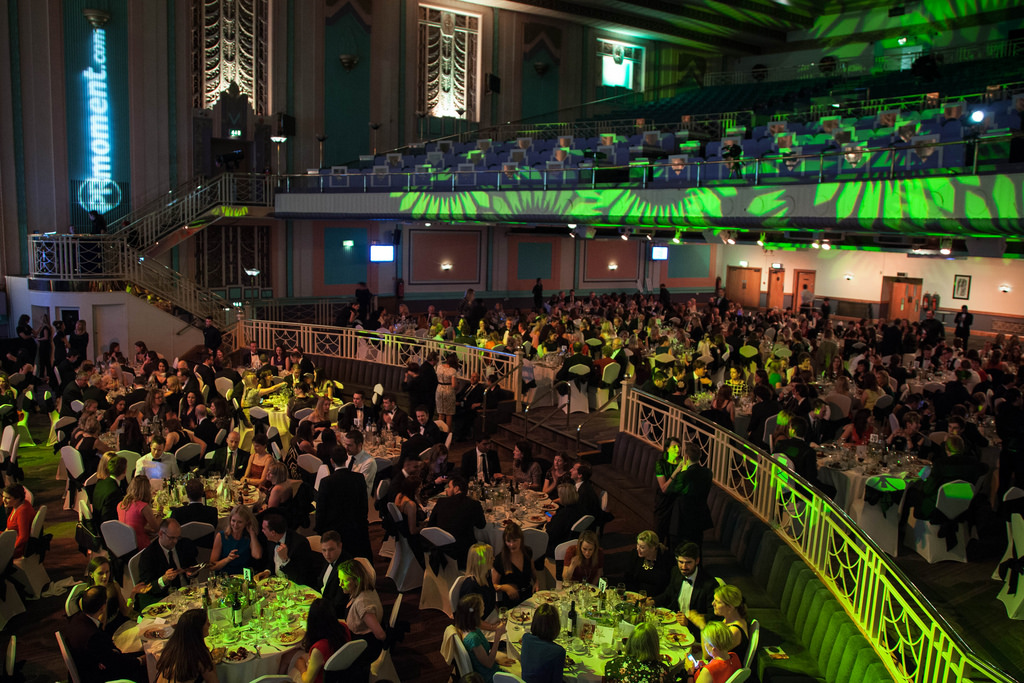 We’re delighted to learn today that we’ve been shortlisted for 9 PR agency and campaign awards from PRMoment, one of the most liked and read PR publications in the UK. There were over 600 entries for the 2015 awards, and Dynamo has been picked as a finalist in the following categories:

The winners will be announced in March, and you can see the full shortlist (and who we’re up against ) here.