Dynamo up for best Consumer, Technology, and Consultancy PR awards 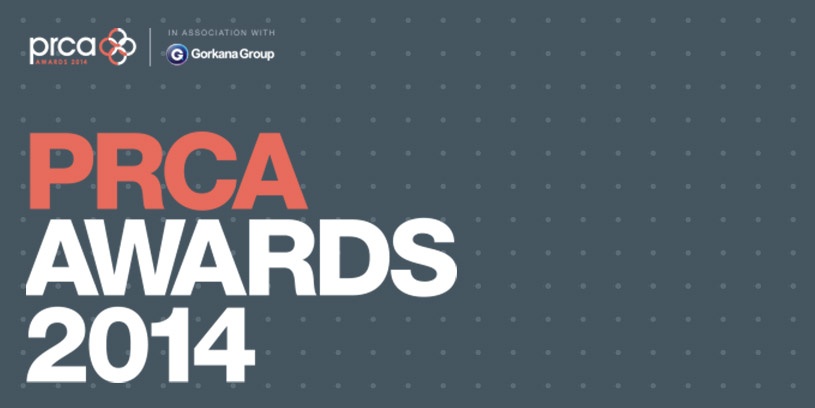 We’ve just heard that Dynamo PR has been nominated as a finalist in three different PRCA award categories. PRCA is the largest PR association in Europe, representing 12,000 people in agencies, in-house communications teams, and individuals, so to get the nod from them for three awards is big news for us and we’re delighted.

For the PRCA Awards 2014, Dynamo is up for a Consumer PR (low budget) award, for our Kickstarter PR team’s work in helping raise awareness and drive $3.4 million in funding for the Micro 3D printer.

We’re also up for a Technology PR award, for our mobile PR team’s work with HTC to launch the HTC gold campaign in the UK, working with O2 and the MOBOs, which subsequently went international.

And the final award nomination is for Small Consultancy of the Year award, which of course all of our staff have been involved in.

Time to dust down the black suits and cocktail dresses. If you’re at the awards night on 11 November do come and say hello.