Is this the real life? Is this just fantasy? Dynamo wins Improbable 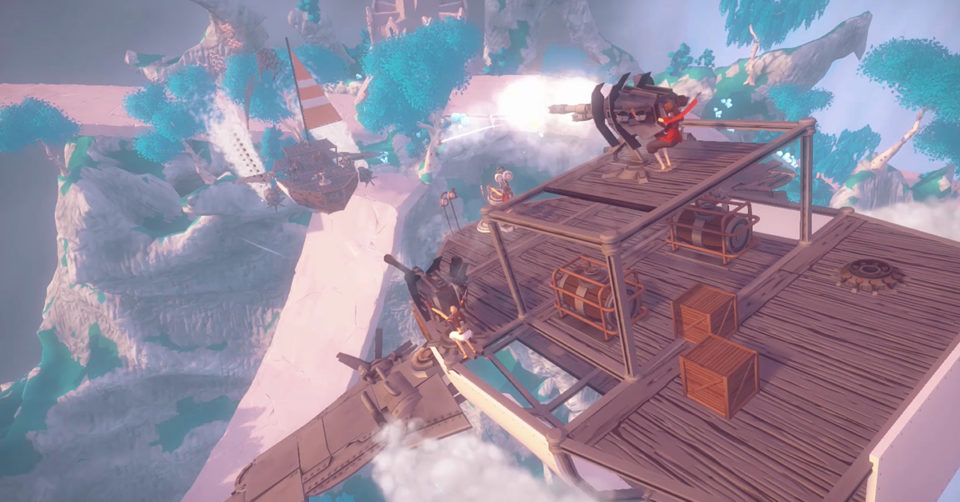