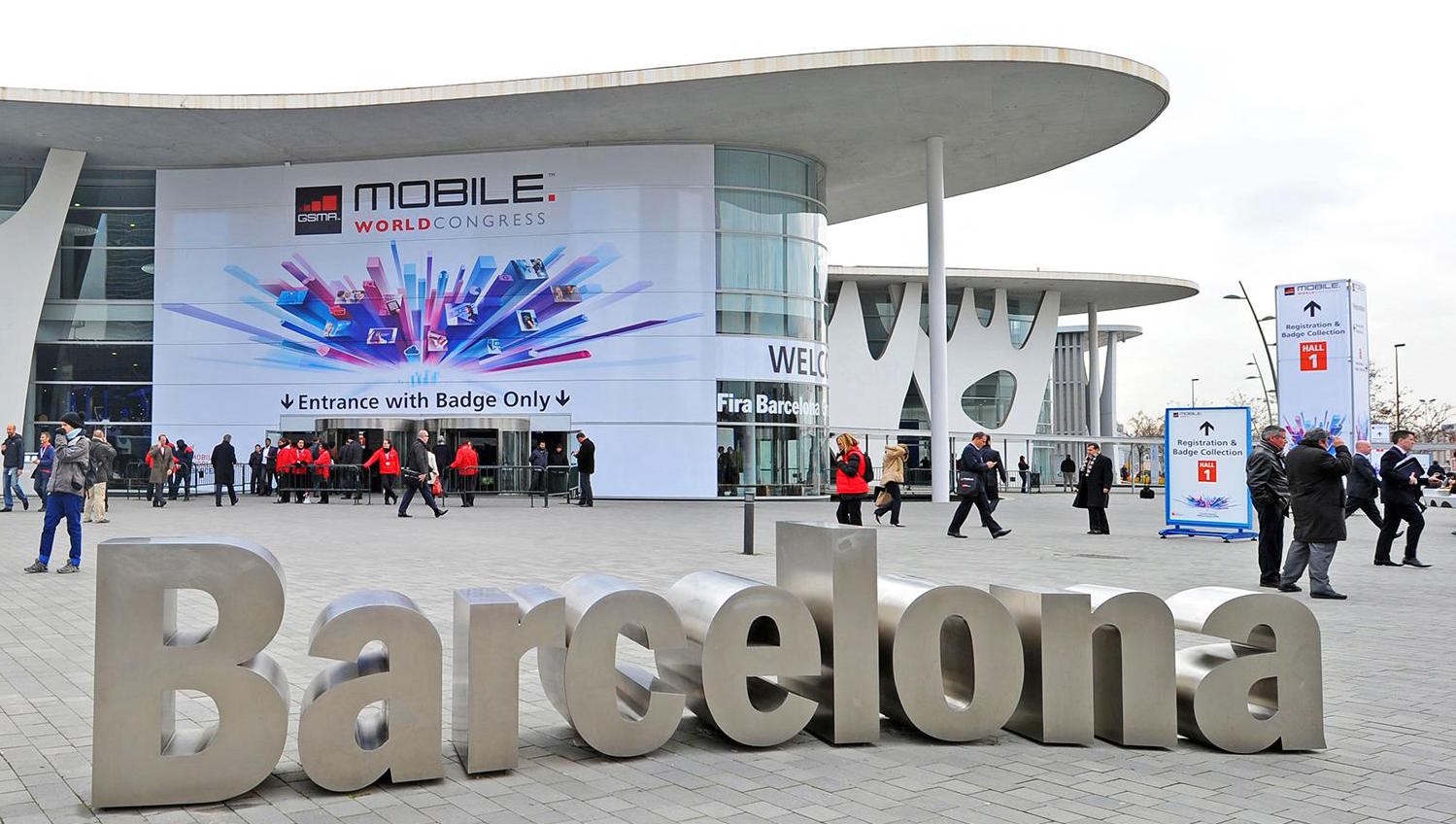 MWC is one of the biggest shows of the year. It’s the time when the big device makers come together in Barcelona to one up each other with their latest shiny black rectangles.

In recent years, announcements have been spread out either side of the show to avoid the huge volume of news and get some clear air. So, whilst Samsung’s S8 is coming post show and LG’s G6 has already peaked its head out from behind the curtains, there’s still loads to see.

Here’s what we expect to see, want to see and what we think has no chance of making an appearance.

We’ve already seen LG’s G6. It’s touting an unusually tall screen with an 18:9 aspect ratio, expect to find out why at their conference on February 26th. 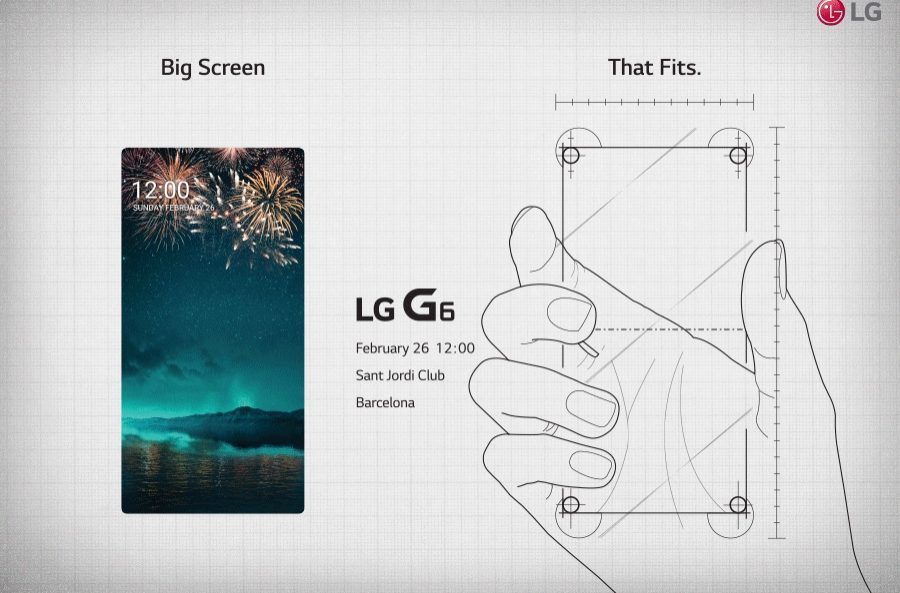 Sony are announcing a whole suite of devices, covering everything from budget phones through to top spec flagships like the Xperia XZ.

Huawei too will be updating their flagship P9, we assume P10? Last year they focused on a unique Leica camera that combines a B&W camera with a colour shooter for better photos. The P10 will push this even further.

Motorola are also announcing some new devices with a press conference scheduled for the Sunday before the show.

My personal favourite is that we’re expecting new Nokia phones! Specifically, an Android flagship with some strong specs that they (and I) hope can bring them back to the fore.

Bendy phones. Every year someone shows off a new foldable screen prototype, this year we want to see someone be mad enough to put it into a real phone.

More Daydream. Right now, there are only two devices for Google’s Daydream platform – the Pixel and Moto Z. We’d love to see some more to go alongside the super comfy view headset.

A phone with decent battery life. It’s been said by enough tech reporters, but we’d love to see someone ship a phone that doesn’t sacrifice battery life to be just a bit thinner. Who can do an Apple and have the ‘courage’ to do that?

Modular devices. I think we can all agree that modular devices aren’t a goer. The G5’s strange removable bottom panel has already been confirmed to be removed from the G6. If Motorola’s Z is seeing a similar pick up of its accessories, we think it might be bye bye Moto for the Moto Mods platform.

Micro USB ports. It’s all about USB C now, and for any manufacturer to release a flagship with the old port would just be embarrassing.

Most importantly, don’t expect to get away with not eating ham. Iberico for days in Barca. It looks to be an exciting show; we’ll check in again in a couple of weeks and see just how right we were.