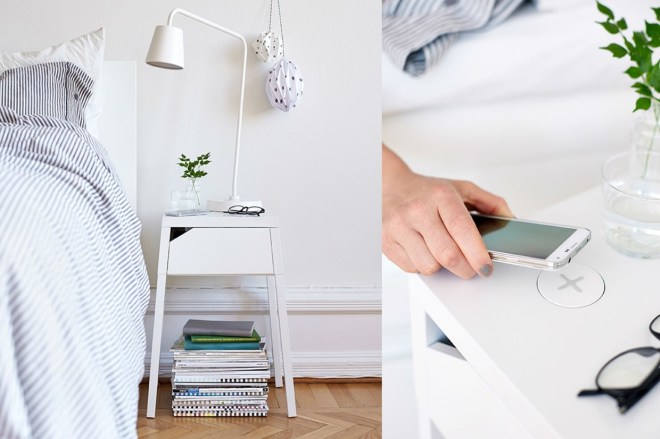 This week nearly 2,000 companies exhibited at Mobile World Congress, the annual shindig for all things Mobile which takes place in Barcelona every year. Dynamo had a team on the ground working and networking, and a team supporting from our UK HQ. Now that the doors are close, here are some of the top trends we spotted this year.

This year’s surprise entrant was IKEA announcing a range of furniture with wireless charging, and Google announcing (in a limited form) they were now going to become (as well) a wireless carrier. Many of the news announcements had been predictable, but to get the best out of these events it’s good to allow some wiggle room and react on your feet with PR.

Typically now, the day ‘before’ the show is one of the most important for PR as big brands try to take over the show by releasing before the noise of the show floor becomes too much. This year, Qualcomm made a mistake by trying to bus journos out to the F1 testing race course, and unfortunately most journos stayed closed to the Fira where most of the big events were happening.

Many Android phones look pretty similar but this year saw Samsung copying HTC’s unibody design and introducing a ‘curved’ phone. Anyone remember the Nokia banana phone? Anyway, the move away from cheap plastic into premium feeling phones is a good move for any smartphone company wanting to stay at the top table.

MWC was as much about everything connected to mobiles, as the devices or networks themselves. Pebble announced a smart strap (beating Kickstarter records at the same time), and there were plenty of  3D printers, VR headsets and connected cars all making headlines. We love Huawei’s smartwatch which we think will give other manufacturers a run for their money.