How to get into PR: #PathToPR 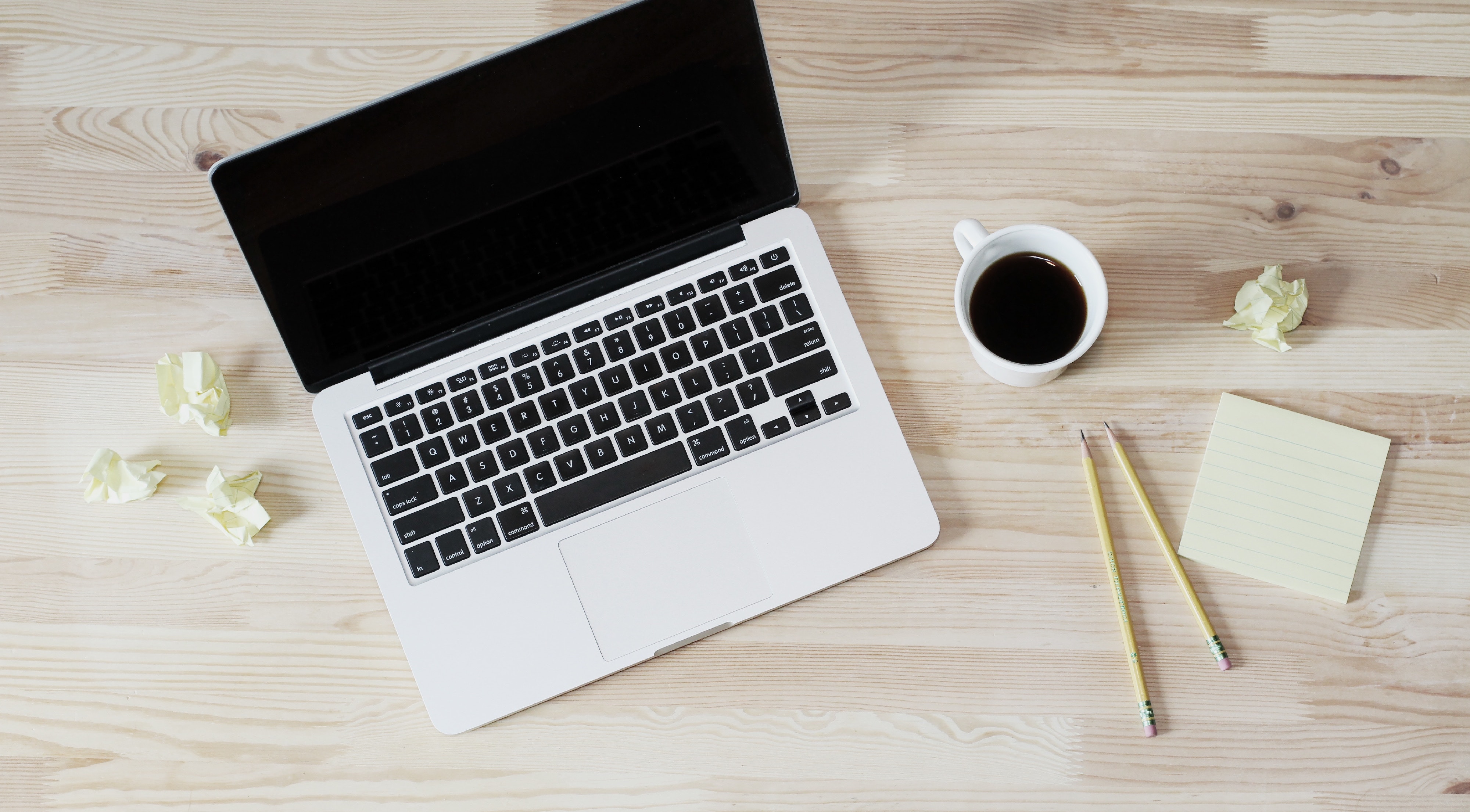 Oh, hello! I’m Stef, one of the Account Executives at Dynamo and I’m here to tell you a bit about how I ended up in PR.

Growing up in Romania, most of my school years were spent focusing on maths and science. However, as much as I enjoyed the structure and logic behind those subjects, I never really felt like they would turn into career options for me. From an early age, my biggest side passions were reading and learning English, so I tried to find ways to incorporate that into my future job. Step one was deciding as early as year nine that I would go to university in the UK and then spending the next couple of years slowly wearing my parents down with arguments and other people’s success stories until they allowed – even encouraged – me to do so.

Step two was deciding on what course I would pursue, a decision I wish I could say was a result of thoughtful research and introspection. It was not. I spent year nine as part of a team organising a local theatre festival, in their media and communication division, which was tasked with promoting the event in the local press. I loved every minute of the experience, but the deciding moment that made me see this as a career option was an enthusiastically organised press conference, where no journalists showed up. Amidst the obvious disappointment, I found myself wanting to understand where we went wrong in our communication with the press and curious about the inner workings of the media. And the rest is history!

Step three was starting my Communications and Media degree at the University of Leeds, where I got my first contact with the immensely varied field of communications. I spent the following three years trying to sample as much of it as possible, both academically and professionally, through various part-time jobs in the University Press Office or market research agencies (yes, for a while, I was one of those people calling you for feedback on your most recent purchase). With a degree and some experience under my belt, I found a job in corporate communications and public affairs, where I was lucky enough to feel like I was receiving a second education in communications due to the sheer volume and variety of skills and responsibilities involved.

Remember when I mentioned my big passions as a kid were reading and learning English? This may come as a shock, but I loved learning and school in general, which has continued into adulthood. After a year and a half in my corporate communications job, I decided I wanted to understand more about the three main areas of communications that interested me the most, which lead on to step four: a Master’s Degree in Public Relations, Advertising and Marketing at Goldsmiths, University of London. It was an intense but brilliantly challenging year, followed by an equally brilliant internship where I got to work on one of the best tech conferences around, TechCrunch Disrupt.

After that, joining Dynamo and coming into tech PR felt like a natural (fifth) step for me. Six months later, I am amazed by the amount I’ve learned already and how much there is still left to do in the future. In fact, these are the key reasons why I enjoy working in PR – the variety and fast pace of the job which guarantees that no two days will look the same, whilst safe in the knowledge that there will always be something new to learn.