Richard, we can tell you a thing or two about unlimited holidays 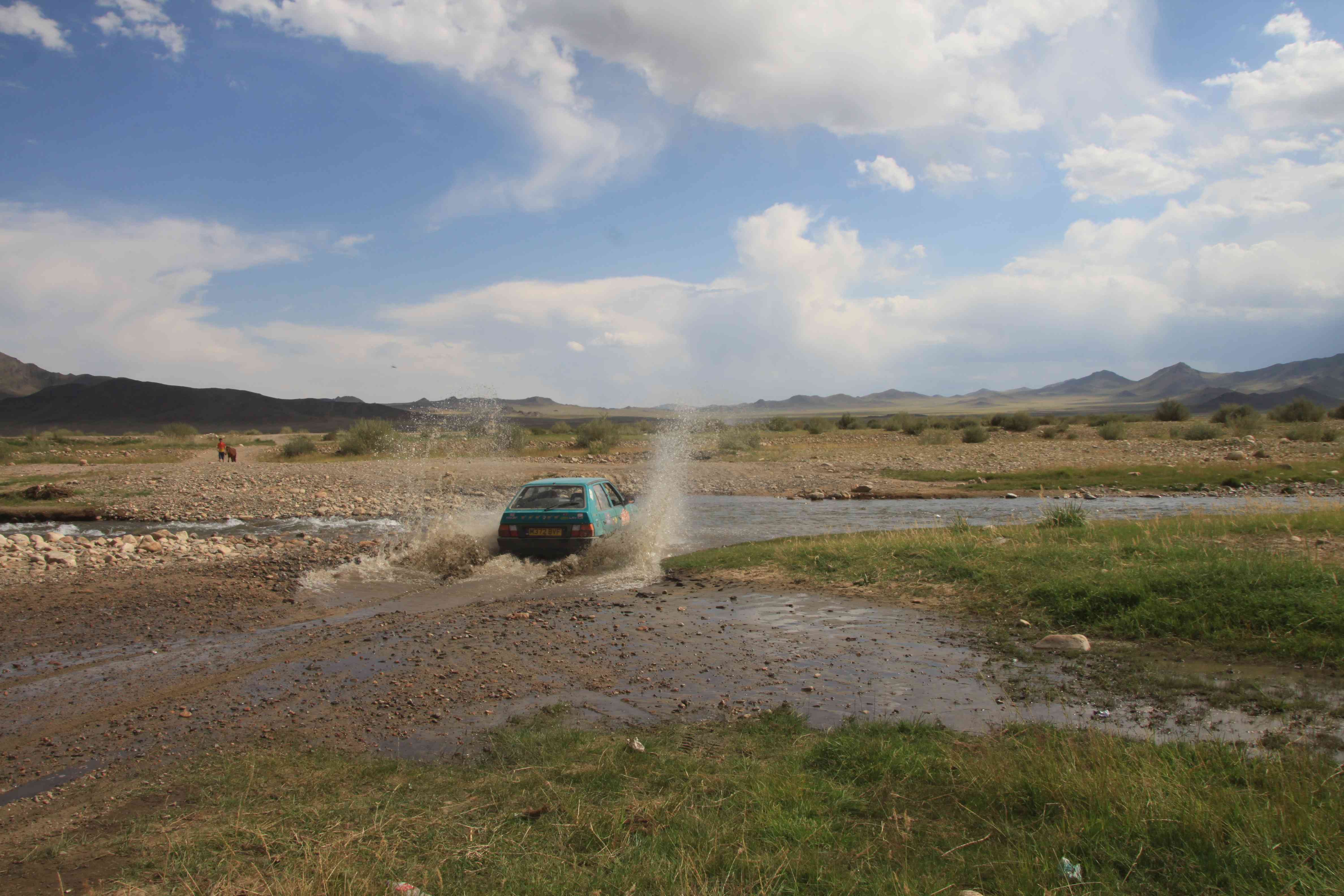 Last week Sir Richard Branson announced that he would be allowing his Virgin HQ staff to take as much annual leave as they liked in a bid to boost morale and productivity. But he’s not the first to do this; in fact Dynamo PR have been proudly doing this, for all our staff, for over a year.

As the most prolific user of the unlimited holiday policy, I’ve been tasked with telling you exactly what you might want to do with it. The point is you can do whatever you want, so long as you manage your time properly and talk it through with the team.

So what did I do? I took a month out from Dynamo to do something really silly; two friends and I picked up a £200 Skoda (we named her Lexi) and drove her to Mongolia. The whole trip was for charity and at this point we’ve raised more than £4000 for Chance UK, you can still donate if you like. It’s a very worthy cause.

Leaving at the end of July we made our way through 16 European countries and then headed into Iran. If I can tell you just one thing about Iran, it is that it is nothing like the Iran you see in the media. Everywhere we went we were welcomed by the friendliest of people, everyone took a genuine interest in what we were doing. If London were as friendly as Iran it would be a much nicer place to live. I’ve even suggested my parents go on holiday there! They said no, but still.

Next on our trip we tackled the ‘Stans’. Turkmenistan is about 90% desert from what I saw, but the capital city of Ashgabat is full of white marble gold roofed monoliths built from the countries oil wealth. It’s a strangely quiet place and you can just tell that you’re being watched by the secret police at every turn.

Uzbekistan, which I have dubbed the worst ‘Stan’, has no petrol… anywhere. The government produces gas so that’s what they sell. We bought petrol from a cowshed, next to a melon stand and from a shady looking Uzbek who was hiding behind a wall. 1* review on Yelp.

My third ‘Stan’ was Kyrgyzstan, and I think my favourite of the lot. It’s an incredibly varied country. We stopped at a crystal blue lake for lunch and had a swim in the midday sun. Getting back in the car I drifted off for thirty minutes and found that we were at the top of a mountain surrounded by rolling plains and wild horses.

Made famous by the film Borat, Kazakhstan is probably the best known of all the ‘Stans’. It is truly massive – we drove for around 1000km and 2 days without seeing anything. I have never seen anywhere with so much nothing but it did have the most incredible stars.

And finally we had made it to Mongolia, thousands of kilometres of dirt roads, river crossings and camels. Mongolia was the death of our little car, the lack of roads simply shook it to bits and we learnt an awful lot about suspension and oil sumps. We also learnt a nifty way to start our car using a hammer after I drowned the starter motor (and the whole car) in a river. I would honestly consider myself a competent mechanic now… so long as I have duct tape. Lexi did make it to the finish line in Ulaanbaatar though.

So there you go, we managed to travel through 24 countries, drive more than 10,000 miles and have countless incredible experiences. All because Dynamo takes the time to listen to what its staff want to achieve; both inside and outside of the office.

We’re wondering what Sir Richard will want to do next.