Why equality matters at Dynamo 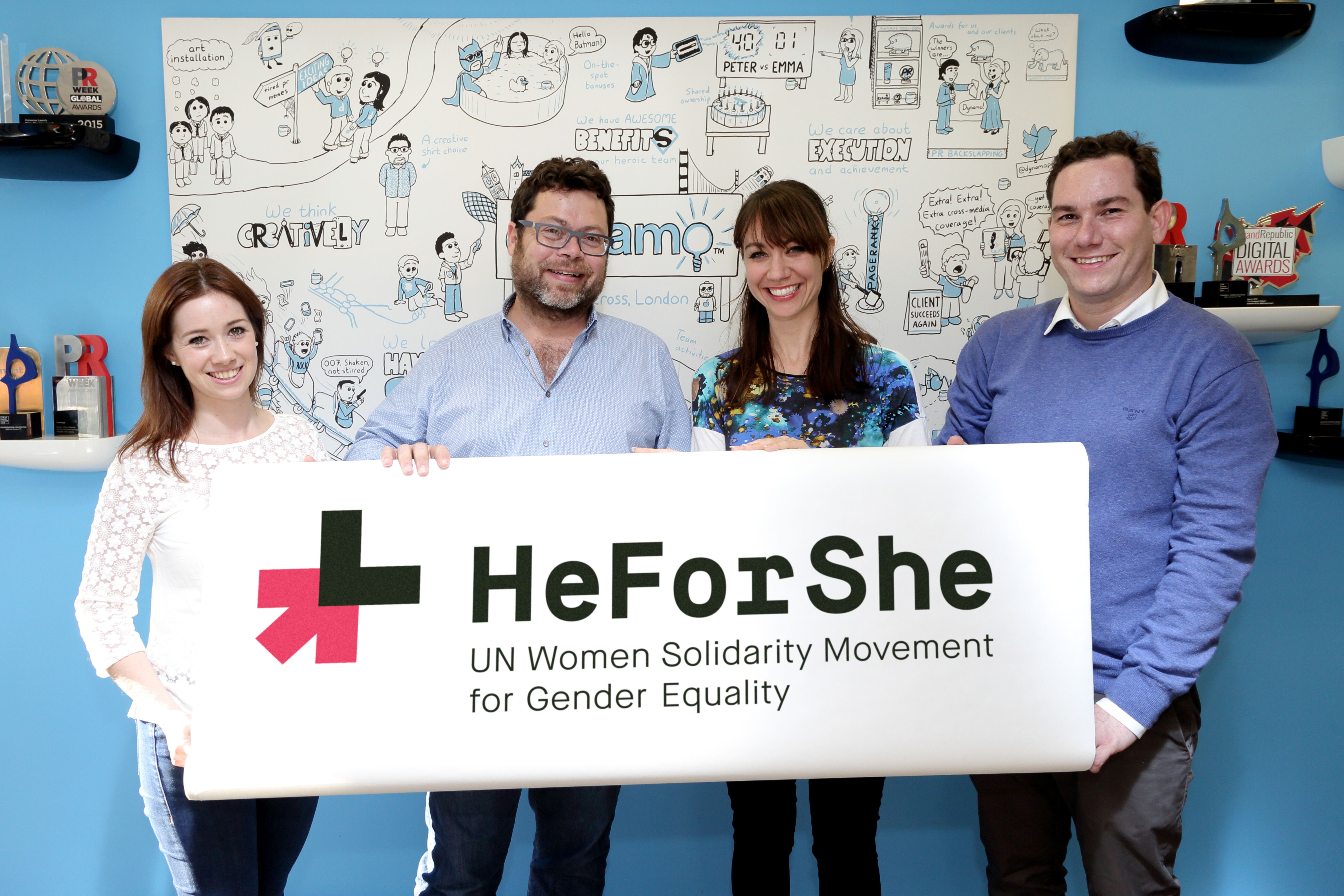 Today in PRWeek we’ve been quoted responding to questions about pay differentials in companies, following Government consultation about large companies publishing their gender pay gap in 2016.

It’s actually something that we’ve been looking at for a while here in Dynamo. When we launched the company in 2011, we wanted to create an amazing workplace where staff are valued, and paid, for their contribution to the company and its clients, according to their skills and expertise. Their sex, colour, gender, orientation or beliefs have no place in any salary negotiation, nor discussion and assessing promotion.

As owners of a rapidly growing business, we appreciate the strains and pressures that come with fast employee hires, but it’s good to check from time to time that despite this one continues to follow key principles – and in this place ensuring there’s no gender pay gap within a company.

So earlier this year, reading about the measures the Government wants to introduce, Dynamo decided to check our gender pay differentials, to make sure that we’re following best practice. Our leadership team (comprised 50% men / 50% women) were pleased with the two key results, that we publish here:

“Comparing like for like, in any particular job title role, on average men salaries are 0.5% higher than women’s salaries at Dynamo PR”

This doesn’t necessarily indicate bias as within any particular job title role as each role has a salary band, and within each band staff are at different levels. As long as male staff are slightly more experienced than female staff in each job title this is an acceptable figure.

This would normally indicate a significant bias towards pay for women, however we do currently have overall more women in senior roles than men, and given the near parity of salaries within job titles this is acceptable.

Why do these figures matter? We believe it doesn’t matter what you say, it’s what you do that counts. And this is just one measure of our having a great workplace environment where staff are rewarded for the right things, and making sure that bias and discrimination has no place in our company. Sure, we’ve won awards for being the best small PR company, and the best PR company to work for, but as we grow we’ll always regularly check key measures to ensure we’re growing appropriately.

And as we grow, there’s always more to learn, and develop, and achieve. As a male owned company, we’ve also been following with interest the UN #HeForShe gender equality campaign. This of course has a much wider remit than pay within small companies like ours, but none-the-less Peter Bowles and I, as the male owners and co-founders of Dynamo, fully support, and will continue to take positive action against gender discrimination.